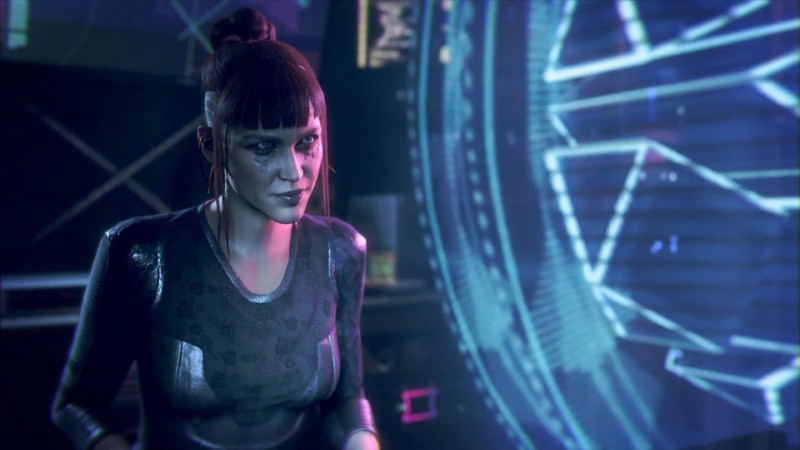 Ubisoft provided an update for its game release schedule during a recent earnings call, including information regarding Skull & Bones, but there was also talk of the company’s new initiative going forward: free-to-play games. With the announcement that Tom Clancy’s universe is expanding with two new F2P adventures, many have been concerned about what this means for single-player staples under the Ubi umbrella such as Assassin’s Creed, Far Cry, and more.

In the earnings call, it was revealed that a big focus shift is currently in the works, making the move towards more free-to-play expansions on beloved universes and new IPs, as well. In a small statement provided to Game Informer, a Ubisoft representative had this to say:

“Our intention is to deliver a diverse line-up of games that players will love – across all platforms. We are excited to be investing more in free-to-play experiences, however we want to clarify that this does not mean reducing our AAA offering. Our aim is to continue to deliver premium experiences to players such as Far Cry 6, Rainbow Six Quarantine, Riders Republic and Skull & Bones to name a few while also expanding our free-to-play portfolio and strengthening our brands to reach even more players.”

Ubisoft’s Frederick Dugeuet mentioned during the financial presentation that the change had to do with moving away from the annual release model that the studio became infamous for. By pulling away from that yearly release schedule for games like Assassin’s Creed, the quality of those mainstay franchises soared in a massively positive direction, proving that the annual model was no longer working. With that shift, there is a little more freedom to explore other avenues of expansion, including the F2P model and mobile ventures.

The long and short of it is that yes, Ubisoft is going to be focusing on free-to-play experiences, but that does not mean that it is abandoning what it is known for. Now, we’ve just got to wait patiently for some dang Beyond Good & Evil 2 news…

What would you like to see Ubisoft focus on in the future? Are you worried by the F2P push, or are you excited for these teams to have avenues to explore more gaming options? Sound off with your hot takes in the comment section below!