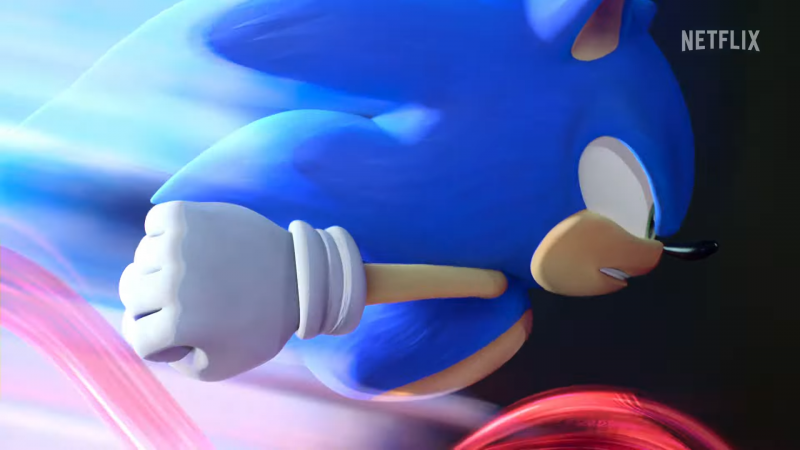 The Sonic the Hedgehog brand’s expansion throughout multimedia has given fans plenty to enjoy in recent years. Whether you’re talking about the two well-received films, the fun Sonic Boom animated series, or the long-running and beloved comic series, people who enjoy the Sonic the Hedgehog video games have had plenty of other avenues to expand their fandom. The next project to land on that list is Sonic Prime, the upcoming Netflix series that gives us all-new adventures with Sonic and his friends/enemies.

Today, Netflix and Sega released a teaser trailer giving us a taste of the action. It doesn’t show much, but if the 40 seconds of action are any indication, it’s bringing plenty of style and fun (as well as several classic characters). You can check out the trailer in the header above.

Sonic Prime is set to release exclusively on Netflix this winter. For more on what else Sonic is getting up to this winter, check out our exclusive coverage hub of Sonic Frontiers here. For our thoughts on the latest Sonic video game release, Sonic Origins, head here.