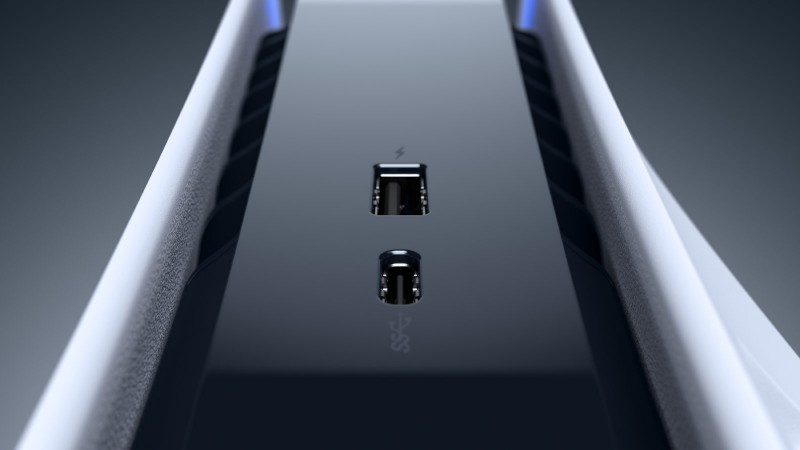 The PlayStation 5 was the best-selling hardware platform in the U.S. this September, both in terms of units sold and dollars made, ending the Nintendo Switch’s 33-month streak at the number one spot.

NPD Group executive director Mat Piscatella released the September 2021 U.S. numbers of video game sales, which is where news of the PS5’s top spot was revealed. Piscatella says the PS5 is the best-selling console of 2021 year-to-date in dollars, although the Switch still leads the year in actual units sold.

The PS5 costs more than the Switch, so it doesn’t need to sell as many units as the Switch to rake in the most money. This is why the Switch has sold more units but made less money compared to the PS5. Before today, November 2018 was the last month that a console other than the Switch – the PlayStation 4 in this case – was the best-selling hardware platform.

In terms of video game accessories, September 2021 spending dropped 12% compared to last year, coming in at $171 million. However, year-to-date accessory sales have now hit $1.8 billion, which is 9% more compared to a year ago. The Xbox Elite Series 2 wireless controller was the best-selling accessory last month, while the PS5 DualSense controller retains the top spot for the overall year.

Piscatella also released the top 20 video games sold across all platforms in the U.S. last month as well. Here’s what the top 10 looks like:

You can visit Piscatella’s entire Twitter thread for breakdowns of the top 10 games sold on Nintendo, PlayStation, and Xbox platforms, alongside additional information about consumer spending in video games last month.

Any big surprises in the Top 10 games sold for you? Let us know in the comments below!