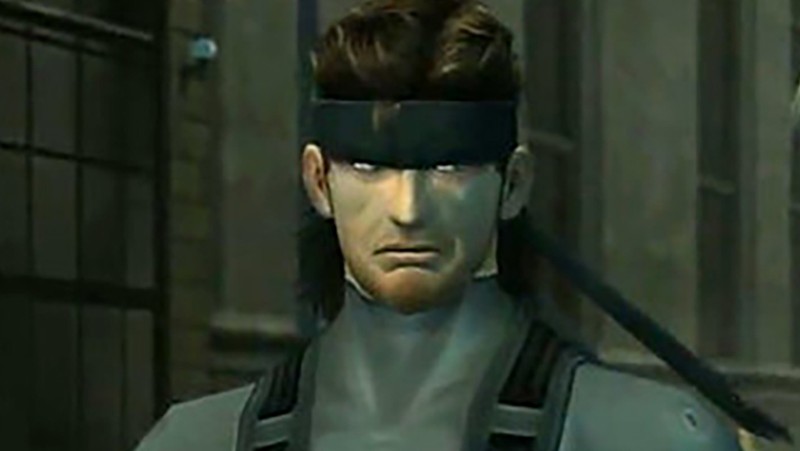 Metal Gear Solid 2 first made its debut back in 2001. With it being the digital age of remasters, dedicated fans have been asking Konami for a remake of key Metal Gear titles, including the second entry. While Konami itself hasn’t said anything official at this time, a mysterious new account has been leading the fanbase to believe that a Metal Gear Solid 2 remake (or remaster) could be coming down the pipeline.

The Tom Olsen Twitter account was created just this month and features videos from the hit Metal Gear game. The mysterious series of tweets began on April 21, including the below video that this created character doesn’t “remember” filming:

Huh, I don’t remember filming this. No idea where it came from.

I did have a pretty crazy dream last night about being on boat going down the West Side. Maybe it’s from the head trauma? Doc did say I had a mild concussion. Pretty weird! https://t.co/aepoaAAa5w

“Olsen” recently just uploaded a new video, saying, “A follower suggested riding the conveyor belt in Strut E to see where it goes. It’s a crazy idea, but it seemed fun…until I ended up stuck in an awkward situation. It sounds like my friend is REALLY tearing into someone. Yikes.”

A follower suggested riding the conveyor belt in Strut E to see where it goes. It’s a crazy idea, but it seemed fun… until I ended up stuck in an awkward situation. It sounds like my friend is REALLY tearing into someone. Yikes.

The account with the game character as its avatar claims to be a maintenance technician at the Big Shell. The account has fans running wild with theories on YouTube and Reddit, all concluding that this must mean a Metal Gear Solid 2 remake is in the works. Konami hasn’t done anything with the franchise since Metal Gear Survive, and that game couldn’t…well, survive. Many have been left to wonder if there is any future to be had for the beloved franchise, but this new Twitter account does seem to be sparking up that old hope.

This social media spiral also comes on the wheels of Solid Snake actor David Hayter previously stating that he believes that a Metal Gear Solid remake is in the works. When responding to a fan question about all of the rumors about a potential remake, he responded, saying that he received an industry-related text message that seemingly confirmed some kind of remake was happening.

Right now, this account remains a mystery. Could it be a clever Konami marketing campaign? Very likely. Could it also be an elaborate hoax? Absolutely. We don’t know, but right now, it’s very obvious that this ‘Tom Olsen’ is building up towards some kind of reveal. What that reveal is remains to be seen, but we’re keen to play along for now.

What do you think about the mysterious Tom Olsen account? Do you think this is teasing a remake of some kind, or maybe even a new Metal Gear Solid game entirely? Sound off with your theories in the comments below!