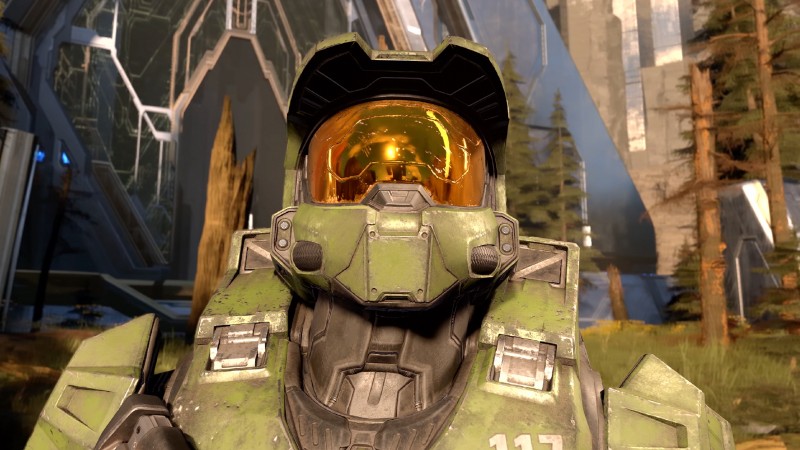 Players have had plenty of time to dive into Halo Infinite’s multiplayer experience, but as we move closer and closer to the December 8th launch date, anticipation has been building for the campaign experience as well. After weeks of throwing around the oddball and hacking up competitors with the sizzling sword, is it time to take the campaign trek? Well, here’s the first big trailer from the campaign, unveiled today.

FPS campaigns often range from the mundane to the majestic and we don’t know just where Halo Infinite’s falls just yet. Clearly, much has changed since the underwhelming demo slice of legend that gave rise to big-time internet memes and a fair amount of concern about what the final game would play like. That said, we’ll be looking closely to see what the verdict is as we get closer to launch. While multiplayer hasn’t been without issues, especially ones related to battle pass progression, game customization, and more, overall Halo Infinite’s “return to form” for Halo seems to be well received thus far. Take a look at how the campaign has changed from its initial reveal to now in the video below!

There’s not a whole lot you can extrapolate from a trailer like this except “get hype”, and with a game like Halo, you’re already probably either onboard for what this new campaign experience is poised to serve up or unlikely to be swayed by what’s on deck here. Where do you stand, Spartan? Are you ready to blast off in the new campaign or are you passing on it entirely? If so, are you still in for the free-to-play multiplayer part of the experience? Let us know in the comments!