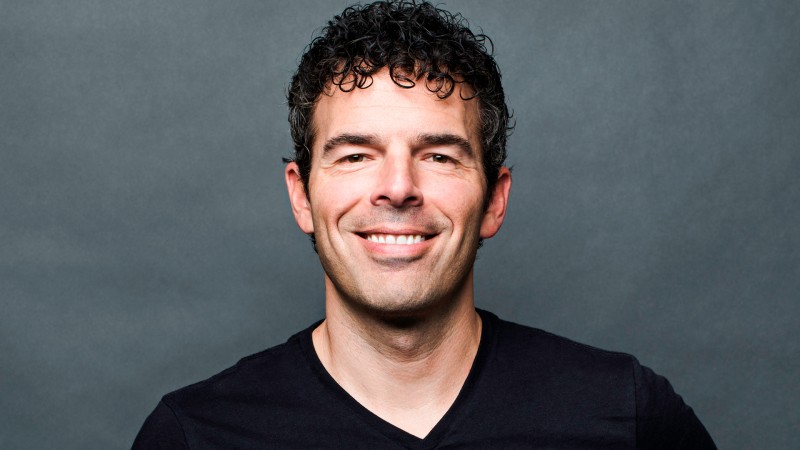 Casey Hudson announced that he was leaving BioWare once more back in December 2020, and now we’re finally getting a look at what he’s been up to since then. The former BioWare boss took to Twitter to share an inside look at his new gaming company called Humanoid Studios that has a mission statement we can stand behind, “unleash the creative freedom of developers.”

Hudson shared our first look at Humanoid Studios on June 29, with a sneak peek at what this new journey looks like. “I’ve been working with some colleagues on something awesome,” he started. “And I wish I could tell you all about it! For now, though, I can say that [today] we are announcing a new independent videogame company built to unleash the creative freedom of developers – bringing innovation and artistry to players through an all-new IP.”

We are Humanoid Studios. This is the first tiny step in our journey, and we hope you’ll come along with us on the adventure. https://t.co/b77Z2hbKFG

Hudson founded Humanoid, but a team isn’t a team without some good folks helping push the vision forward. According to the newly unveiled studio website, Humanoid looks to employ “talented developers from around the world” as it embodies the creative blend of the “excellence in the arts with advanced sciences to deliver the future of interactive entertainment.” This may be my inner BioWare fan reaching a bit, but it sure does sound like this new studio will be keeping true to those choice-driven RPG roots that Hudson is already intimately familiar with through his prior work history.

As part of the new studio’s growth, Humanoid is currently hiring for various positions, including designers, creative directors, level designers, and more. To get up to speed on what Humanoid is all about and to keep track of news as it comes, feel free to mosey on over to the newly revealed site right here.

We wish Hudson and the team the best of luck in their new ventures!

What are your thoughts on Hudson’s new studio and creative vision? What do you hope to see from this team’s efforts in the future? Sound off with those spicy takes in the comment section below!