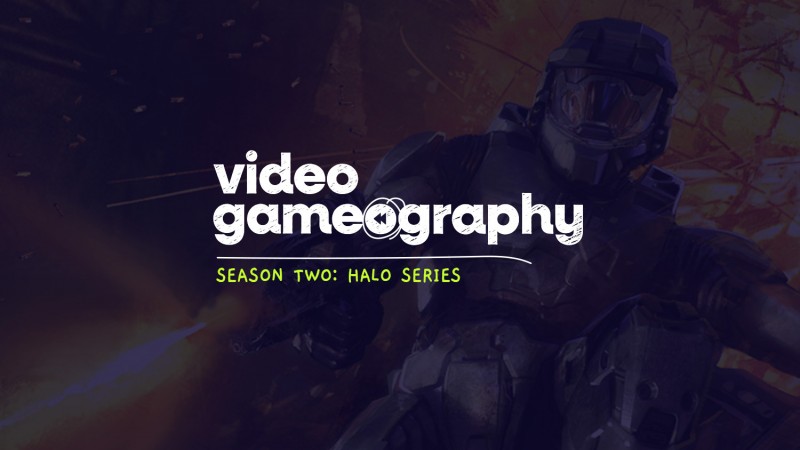 After tackling Metroid in Season 1, the second season of Game Informer‘s Video Gameography podcast moves on to one of the biggest shooter franchises in existence: Halo. This week, we examine Bungie’s blockbuster Halo 2.

Halo 2 was released on the original Xbox on November 9, 2004, and it was an even bigger success than the original. The lead-up to Halo 2 was full of anticipation, but its development was anything but easy. For the next hour as we talk about Halo’s massive lore, the Arbiter’s secret origins, Bungie’s original grand plans for multiplayer, and how the studio was almost forced to release Halo 2 several years early.

Join hosts Ben Reeves (@BenjaminReeves), Marcus Stewart (@MarcusStewart7), and former Game Informer video editor (@WadeWojcik) as we unpack the history and impact of Master Chief’s grand sequel.  And for more Halo, be sure to check out our definitive ranking of every Halo game.