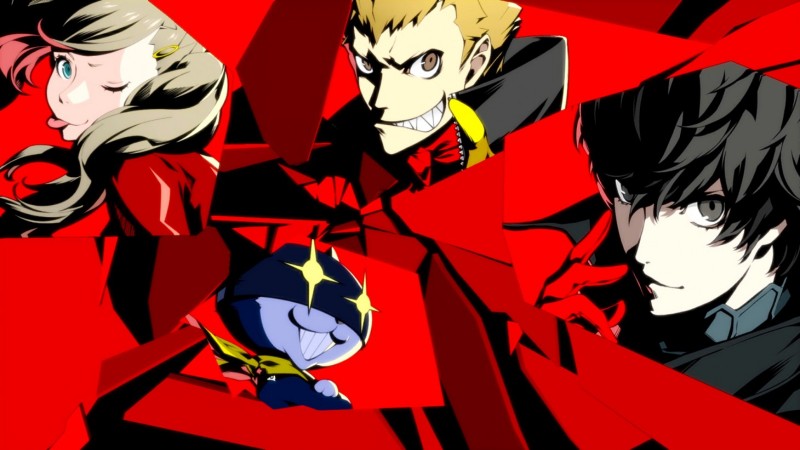 We learned in June during the Xbox & Bethesda Games Showcase that Persona 5 Royal would be coming to Xbox consoles alongside Persona 4 Golden and Persona 3 Portable.

With an official Xbox Series X/S version of the game coming out on Oct. 21, and the remastered version set to hit other consoles then too, we’re just a few months away from seeing what the full JRPG looks like running on a new-gen console. Now we have our best look yet, featuring Persona 5 Royal running at 60 FPS on an Xbox Series X, thanks to Faz on YouTube, as reported by Video Games Chronicle.

As you can see, Persona 5 Royal looks wildly different running at 60 FPS. Personally, and this is shocking for me to say, I think I prefer it running at 30 FPS. I was chatting with a friend about this last night, but the animation of the game and its general art style lend themselves well to 30 FPS. This remastered 60 FPS look almost takes away some of the shine from the game, giving characters and enemies a matte-like finish. Perhaps it will look better in the final release, but right now, I think I will stick to my PlayStation 4 version.

What do you think of the game running at 60 FPS? Let me know in the comments below!